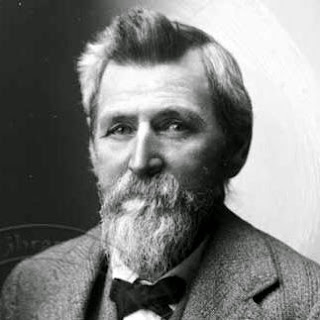 The civil war began in April 1861, and many thought it would be a short-lived war, and soldiers enlisted for 3 month terms.   After the summer of 1861, recruitment began for 3 year terms or longer.

TW's roots in NC were southern, and NC was one of the states that seceded.  But he was living in Illinois now, and TW(25) enlisted on 15 Oct 1861 as a private in the Union Army, Company B of the 49th Illinois Volunteer Infantry.


TW mustered out on 9 Sep 1865 in Paducah, KY.  In other words, TW served for nearly 4 years (nearly the entire war.) During those four years, TW was promoted to Full 1st Sergeant, then to Full 2nd Lieutenant, and then to Full Sergeant.  He must have been very brave, because his regiment saw a lot of action: