James Bayly, born about 1730, was one of four children born to Thomas and Mary Bayly, who “was the first to settle on the in Donegal township, (Lancaster County) PA in 1718, the land was warranted to Thomas soon afterwards, though it was not patented during his lifetime. Thomas'  widow Mary eventually received the patent on 8 Aug 1743, for 279 acres, which she conveyed to her sons (James and John) in 1749.” (1) 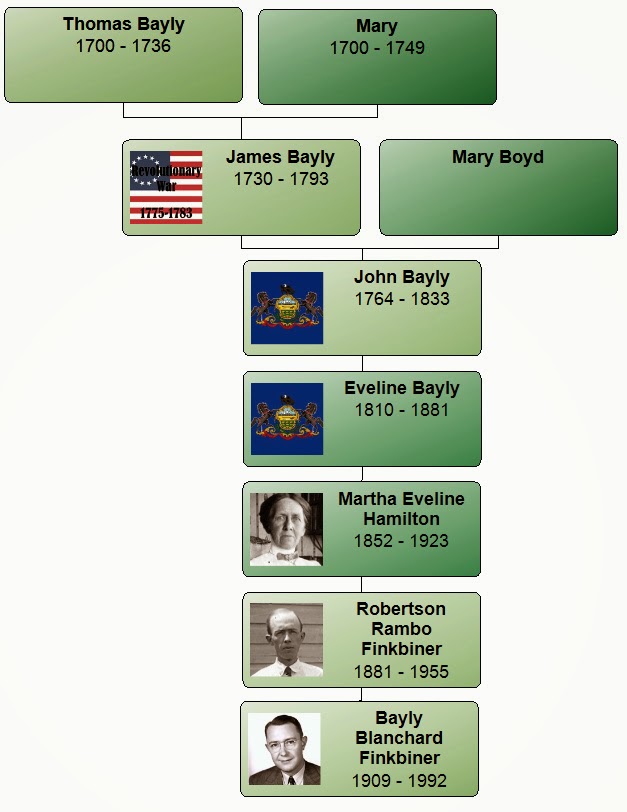 James Bayly must have sold his portion of his inherited land to his brother John, because he "resided upon and owned the farm adjoining 'Duffy's Park' on the north, which he purchased 7 Aug 1767. James was a justice of the peace, and of the Court of Common Pleas, during the Revolution, before whom the oath of allegiance was taken by the citizens of Donegal and vicinity."(2) 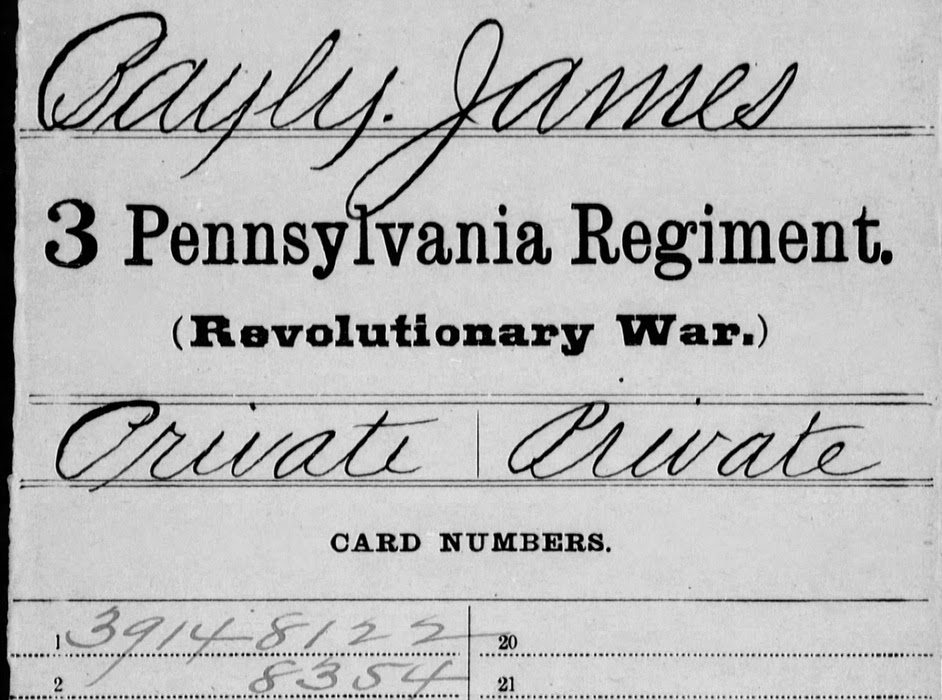 "James was a "wagonmaster," an important position in that trying period.” (2)

“During the campaign of 1776, congress created a Wagon Department that had full responsibility for overland transportation. The organization consisted of a wagon master general and a wagon master for each department. It was the beginning of the Army's first "Transportation Corps." (4)


"The army used the Conestoga Wagon, named for the Conestoga Valley in Lancaster County, Pennsylvania.  It was first used in the 1750s to transport produce to Philadelphia. The distinctive curved cargo bed of the Conestoga was designed to keep cargo from shifting.  An excellent design, it was used throughout the country for the next 100 years.” (4)